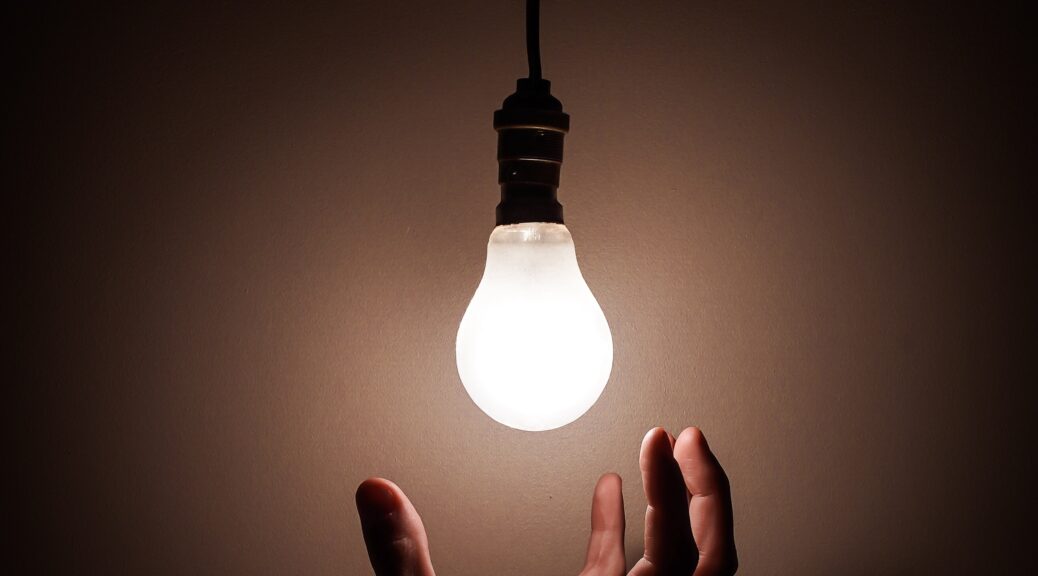 I think it’s accurate to say that everyone has emotional issues. That’s right … Everyone! Most people are able to continue walking on as best as they can, however, changes to their personal circumstances can trigger really deeply rooted responses that throw them significantly off balance.
Some folks are so driven that nothing else matters other than their position [in the family or at work], their power [over others : family or work] or their pennies! Until …
Then there are the Go-Getters, the ambitious ones. They appear seemingly invincible, untouchable and often unlikeable. Their success motivates them to go further, longer, harder, higher than ever before. Until something negative happens which may prove unsettling and intractable or at worst destabilising. Then their issue leaks out of them either as a slow drip or an eruption.
Other people have had one of those upbringings in which safety was in short supply or where positive chances never came along or were stifled by others. The resulting slow build up of anger and anxiety eventually proved too much for them.
In all of these scenarios, and almost every other emotional issue, it’s not until there is a recognition that something is wrong and that wrongness is owned and, to a degree, accepted, that things can change. Here is where the counsellor should be involved. As you share your story and hear your therapist’s responses, gradually you begin to frame the picture of what is happening for you. When it started. What makes it worse or better. Eventually you come to an understanding  about your trouble that enables you  to change direction, change your mind, change your responses. Change YOU!
This “understanding” is known as ‘insight’. Literally, you are seeing into yourself, but now with understanding and clarity. You are beginning to gain power over your issue, not allowing it to have power over you.
Mostly this is when you are filled with the desire to do something different. To make deep and lasting changes based on your new self knowledge.This is what is known as intention. Not like those New Year resolutions you made and failed to keep.This intention has arisen from deep within the core of your being with such a powerful reaction that you just have to and will choose newness in every part of you that was previously affected.Now the counsellor can walk with you through this chosen new journey and bid you farewell when the task is over.

“I have often read, in testimonials, comments such as “I would highly recommend” or “I can’t recommend highly enough”, and I sometimes feel these phrases are overused and therefore undervalued. In Dave’s case however, both of these statements are true.”

“The thought of supervision for a student can be quite daunting and I remember going into my first session feeling a bit like I was going into an exam! However, David quickly put me at ease, explained his model of supervision and we got down to work.”

“My sessions with [Dave] facilitated recovery body, mind & soul. I would thoroughly recommend him.”